Hi friends, it’s Cloverman Joe Carlson.  This has been an intense week for 8-Leafer Studios, probably its most important week so far since I started it in 2014.  I was recently lucky enough to represent 8-Leafer Studios at the 2019 Catalyst Content Festival.  It was an amazing ride.  I saw tons of pilots and panels, secured a few business relationships, and was able to put the work belonging to my team and I in front of the eyes of several potential new contacts from all over the US, as well as representing some other locals who were unable to attend.  It was a real dream come true for me no matter how you look at it.  There were VIP parties that broke local records, and I met Nancy Cartwright after she gave an amazingly compelling speech, all in my city, at a yearly festival just for creators.  It was awesome to see some new friends win their awards, I saw a lot of dreams come true.  We at 8-Leafer studios will be working towards a submission for next year, so wish us luck!

Here’s an inside look at the festival!

The Catalyst Symbol projected onto Glensheen Mansion for the second VIP Party. 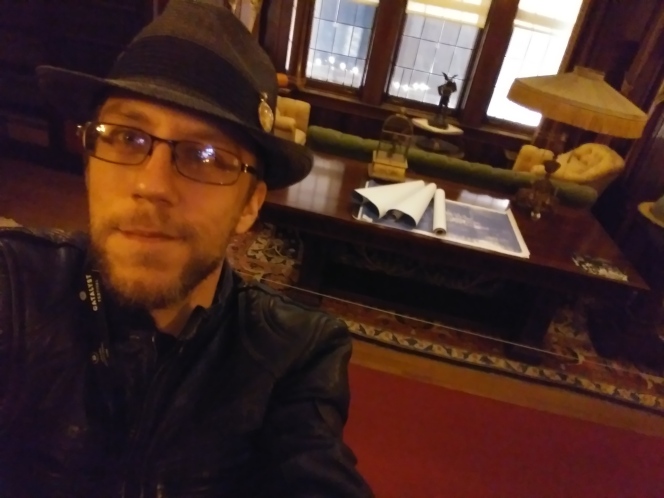 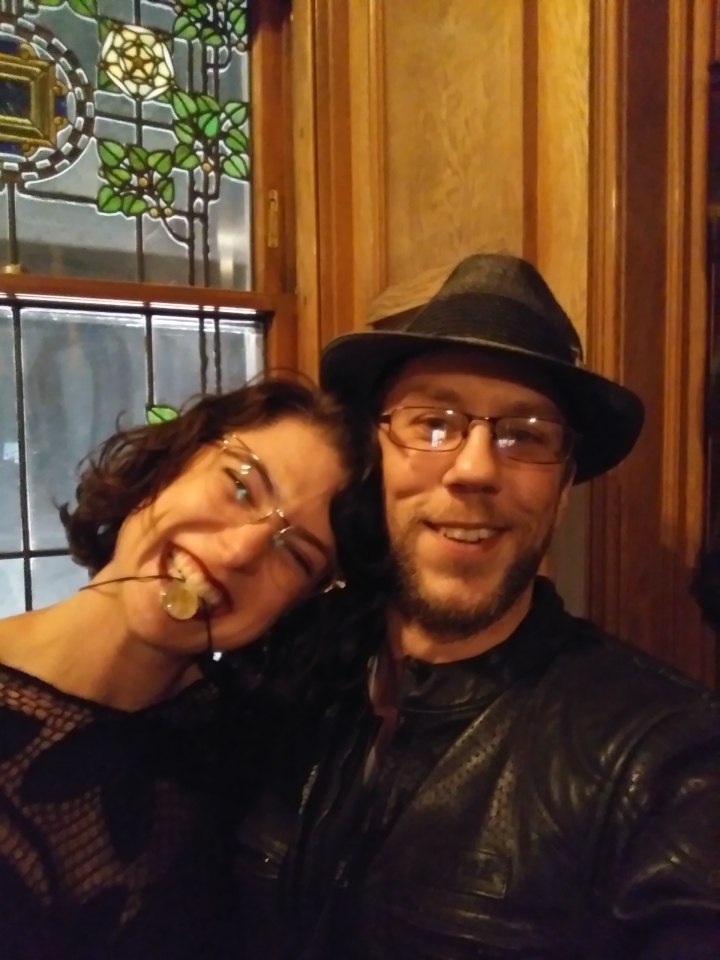 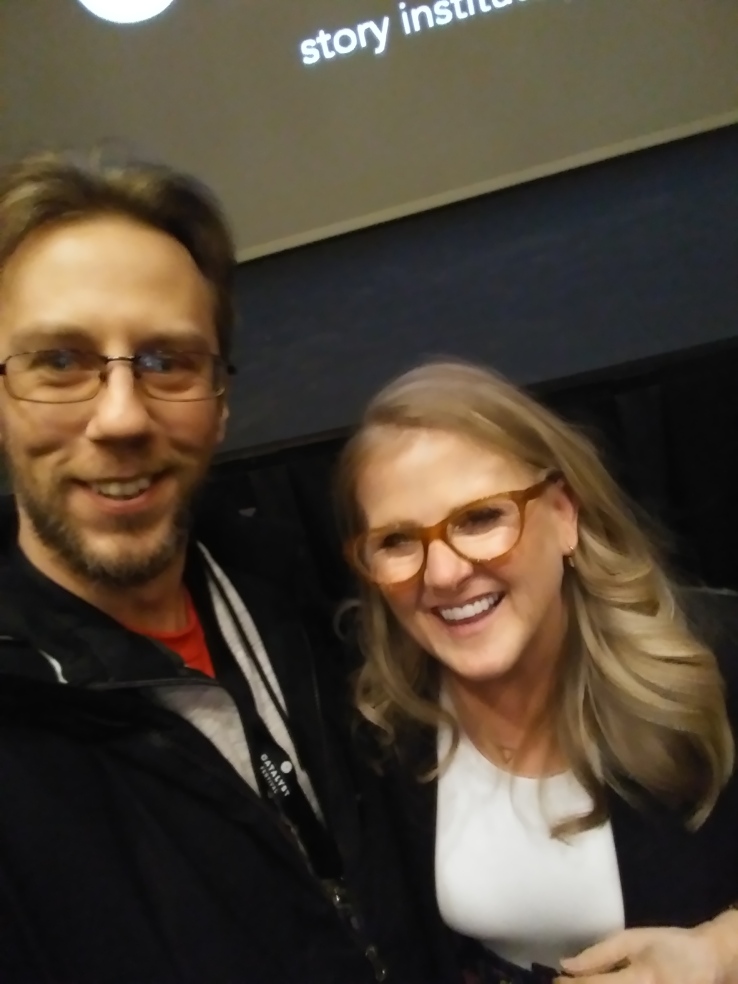 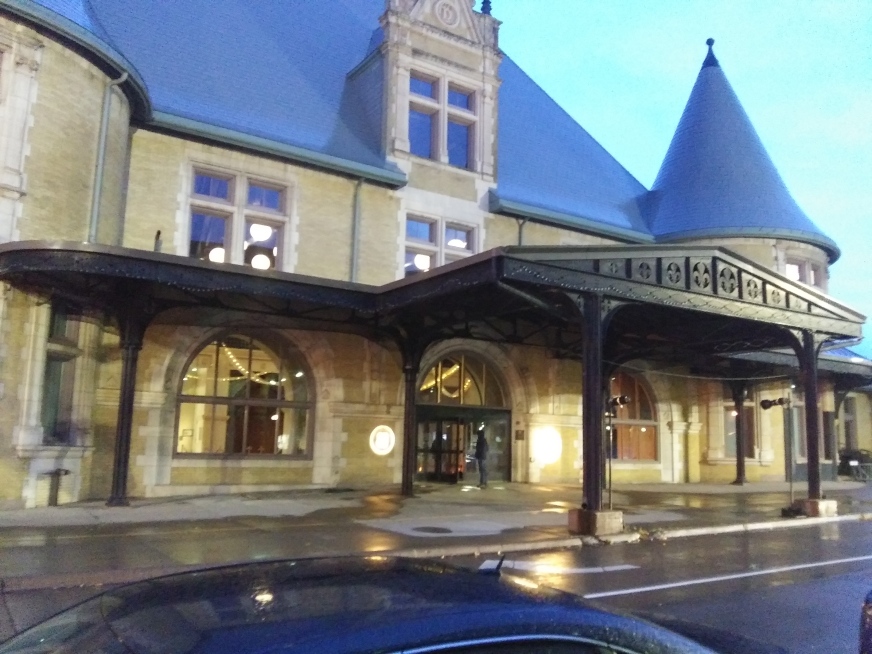 The Catalyst symbols projected next to the doors of the Duluth Depot for the third VIP Party. 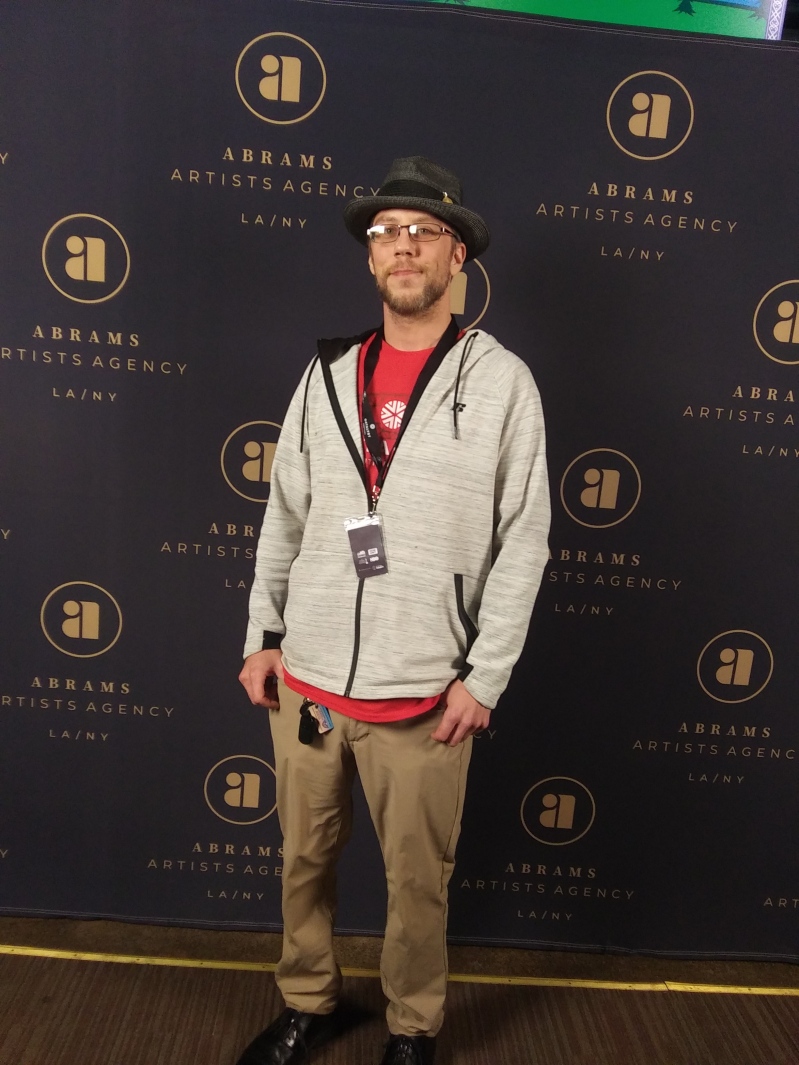 Cloverman Joe Carlson on his way into the Depot VIP Party.

The Swing Band at the Depot VIP Party. 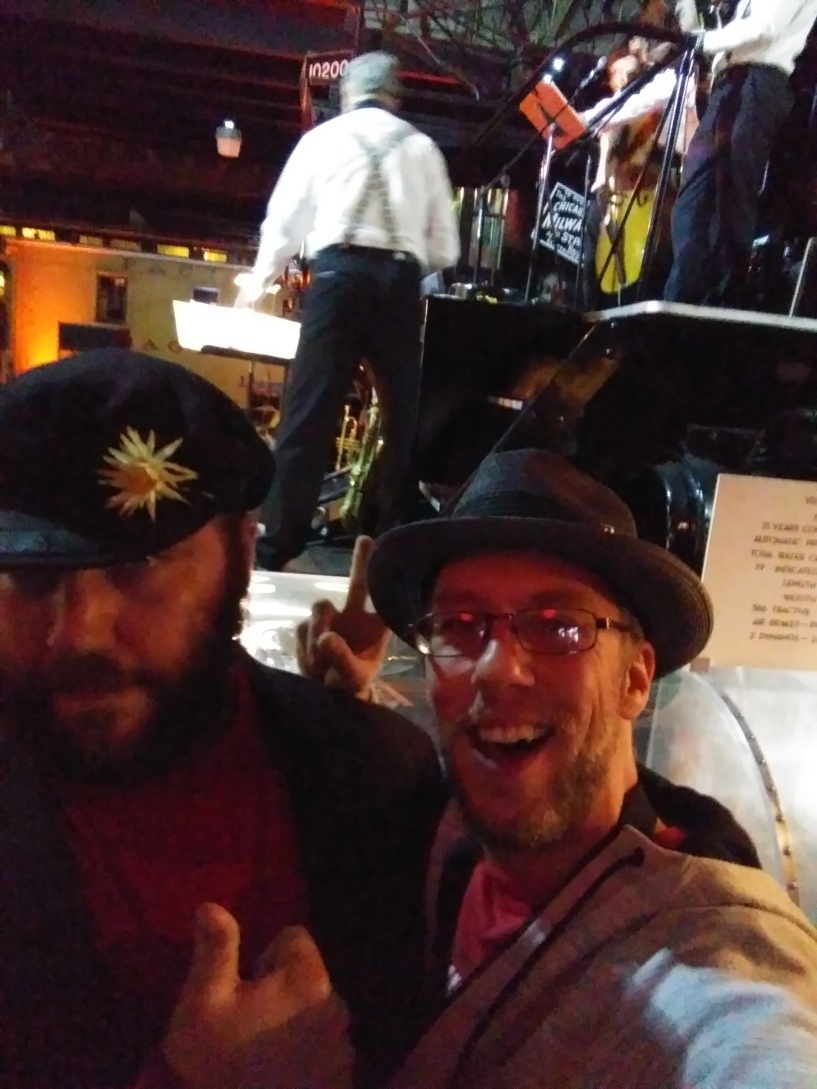 A friend I went to school with wandered in off the street past the checkpoint with no idea what was going on. Highlight of the evening.

The Red Carpet from the Catalyst Award Ceremony at Greysolon Plaza. 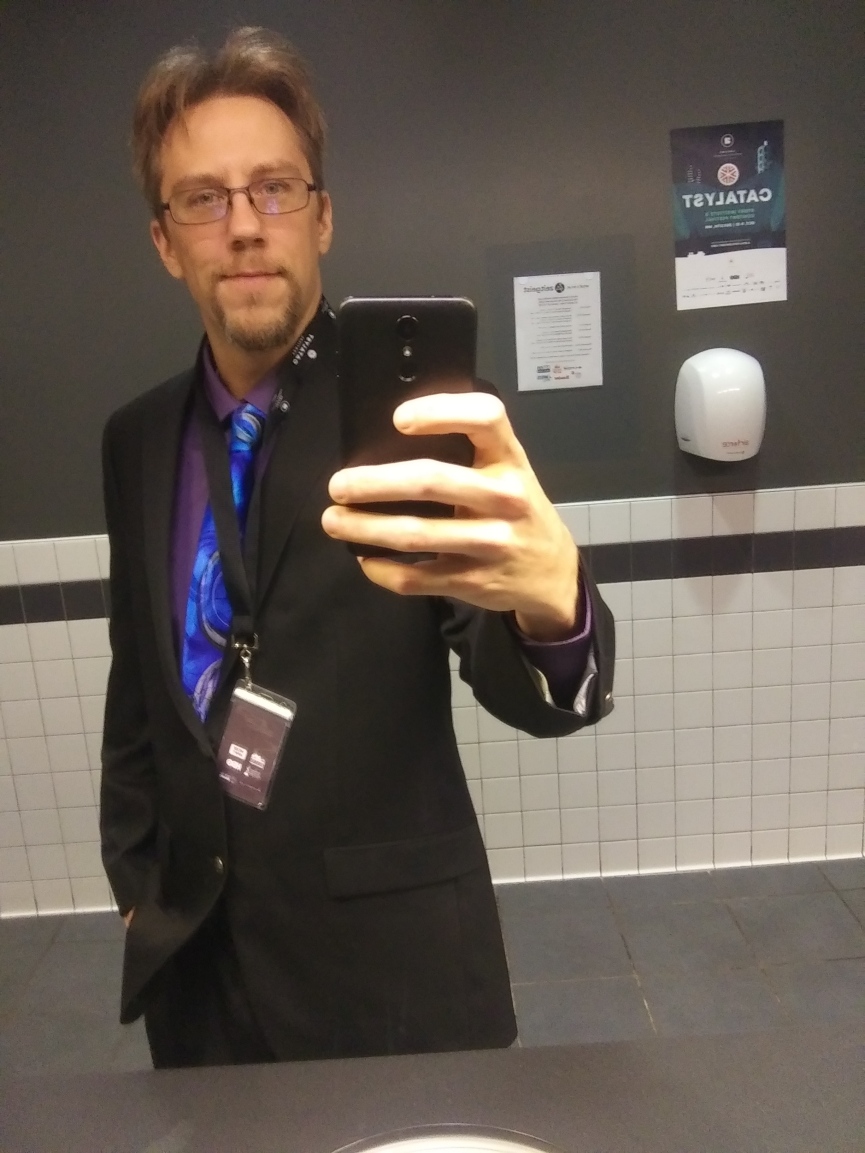 The reception area of the Moorish Room at Greysolon Plaza before the Ceremony.

The Catalyst Festival Award Ceremony in the Greysolon Ballroom

There is a red carpet photo of me in someones camera at Getty Images but I’m not sure how to get a copy of it 😦  But I was so happy to be there and hope to go again with a submission next year! 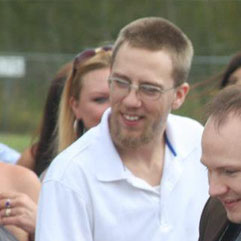 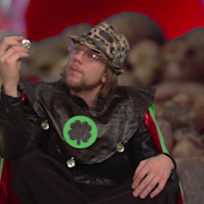 Cloverman sits and ponders over his pendant. 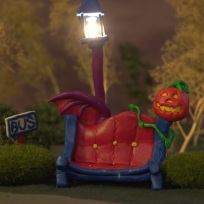 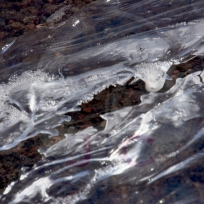 Dogs in the Sun 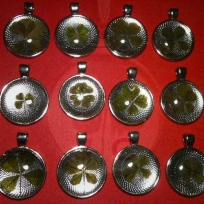 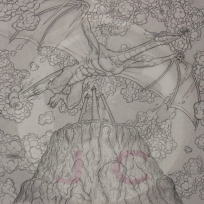 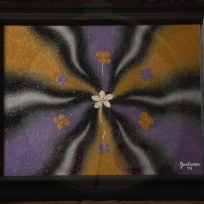 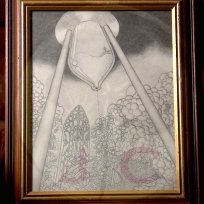 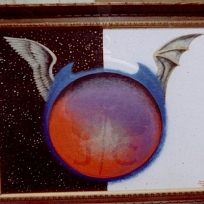 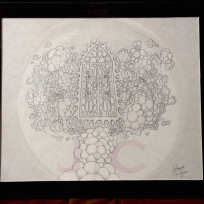 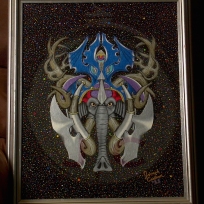 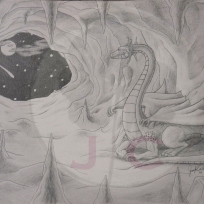 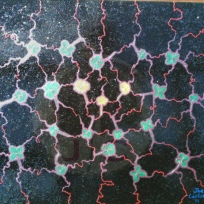 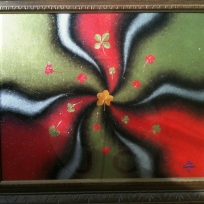 Watching – STOLEN off of the wall at East High School. 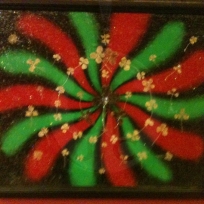 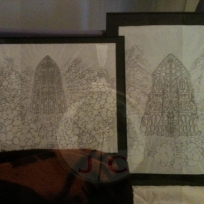 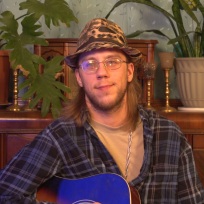 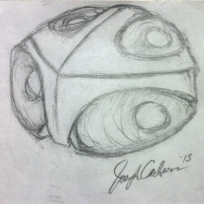 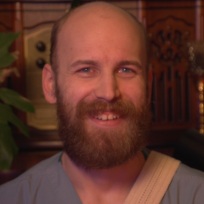 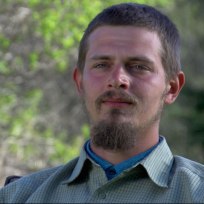